A former wasteland in the centre of Arnhem is transformed to an iconic, temporary park: A flourishing heather landscape with a huge PartyAardvark (an artwork by Florentijn Hofman) lying amidst of it. Together with ‘Transitieteam’, Buro Harro took the initiative to transform this desolate area to a patch of nature in the city. The Bartok Park is a symbol for Arnhem: a city that is uniquely situated on the edge of the Veluwe, but doesn’t seem to take much pride in this fact. The vegetation is transplanted from natural park de Hoge Veluwe into the city centre: the park literally came to Arnhem. 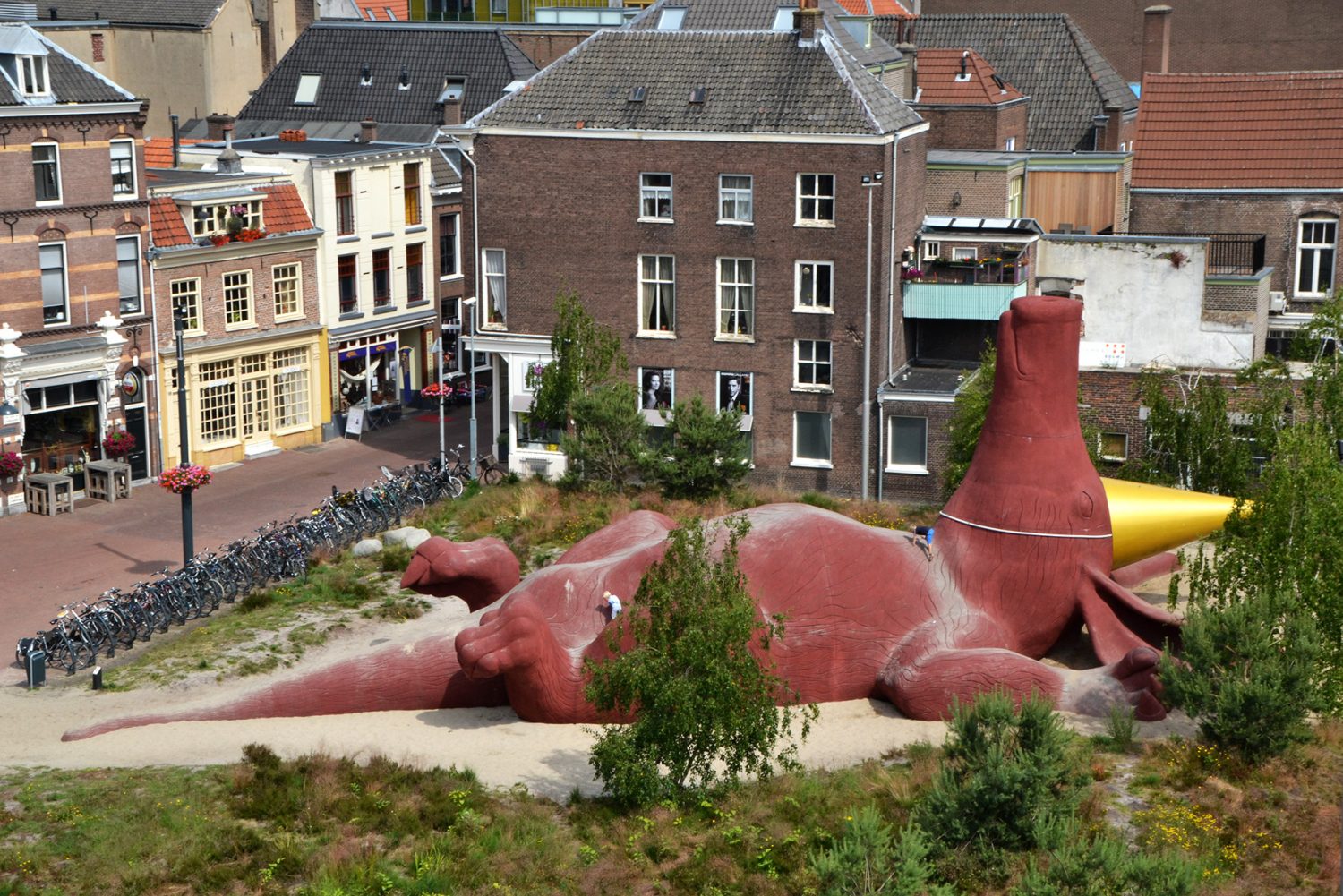 This new form of nature development has never been applied like this in the city. Secondhand nature (to develop the heather is has to be removed from time to time) thus can be used in a city park the way the city park once was meant to be: a real nature experience in the city. Cheap and exciting. The artwork of Florentijn Hofman, a huge statue of an Aardvark is a gift from Burgers Zoo to the city of Arnhem) attracts many (young) people to this former black hole in the city.
A non-place has become a lively attraction.
Share on Pinterest 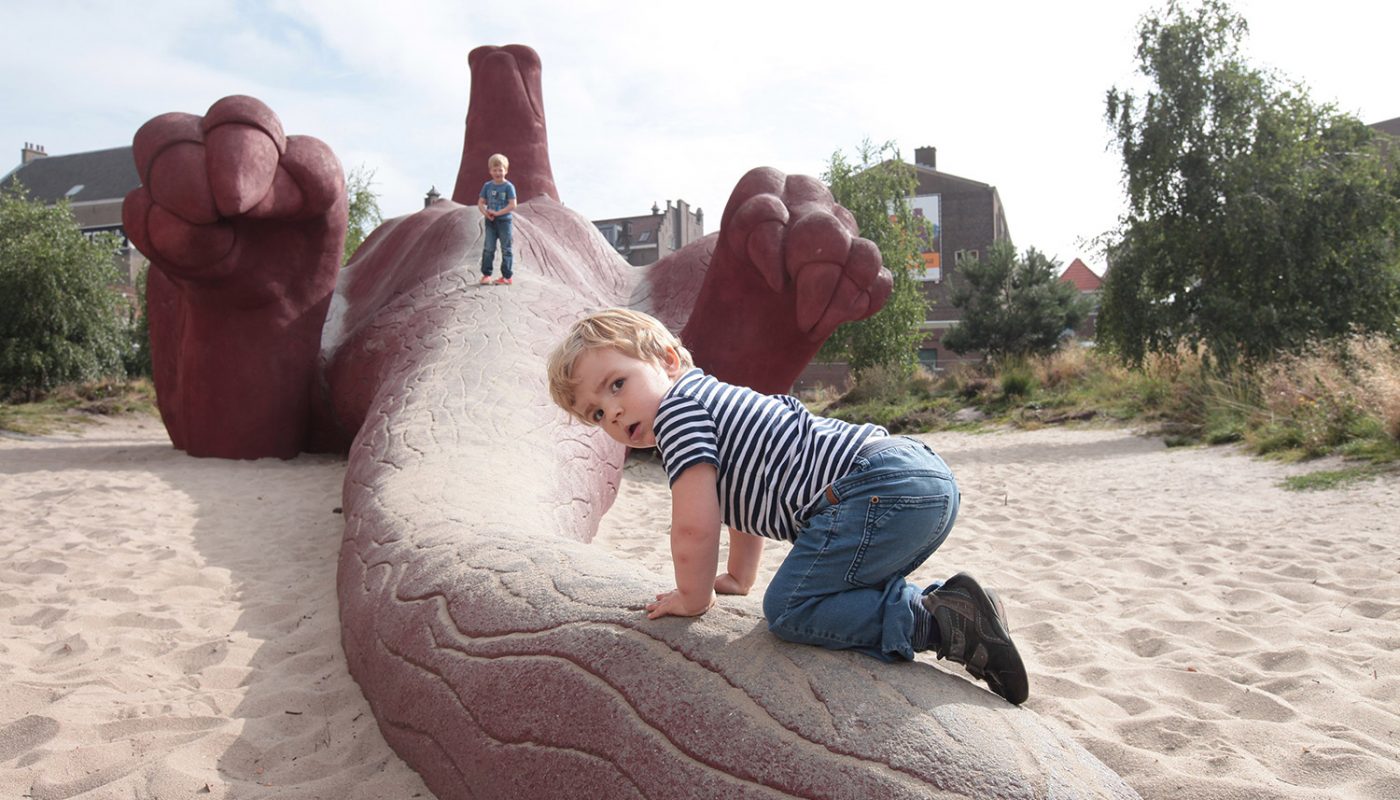 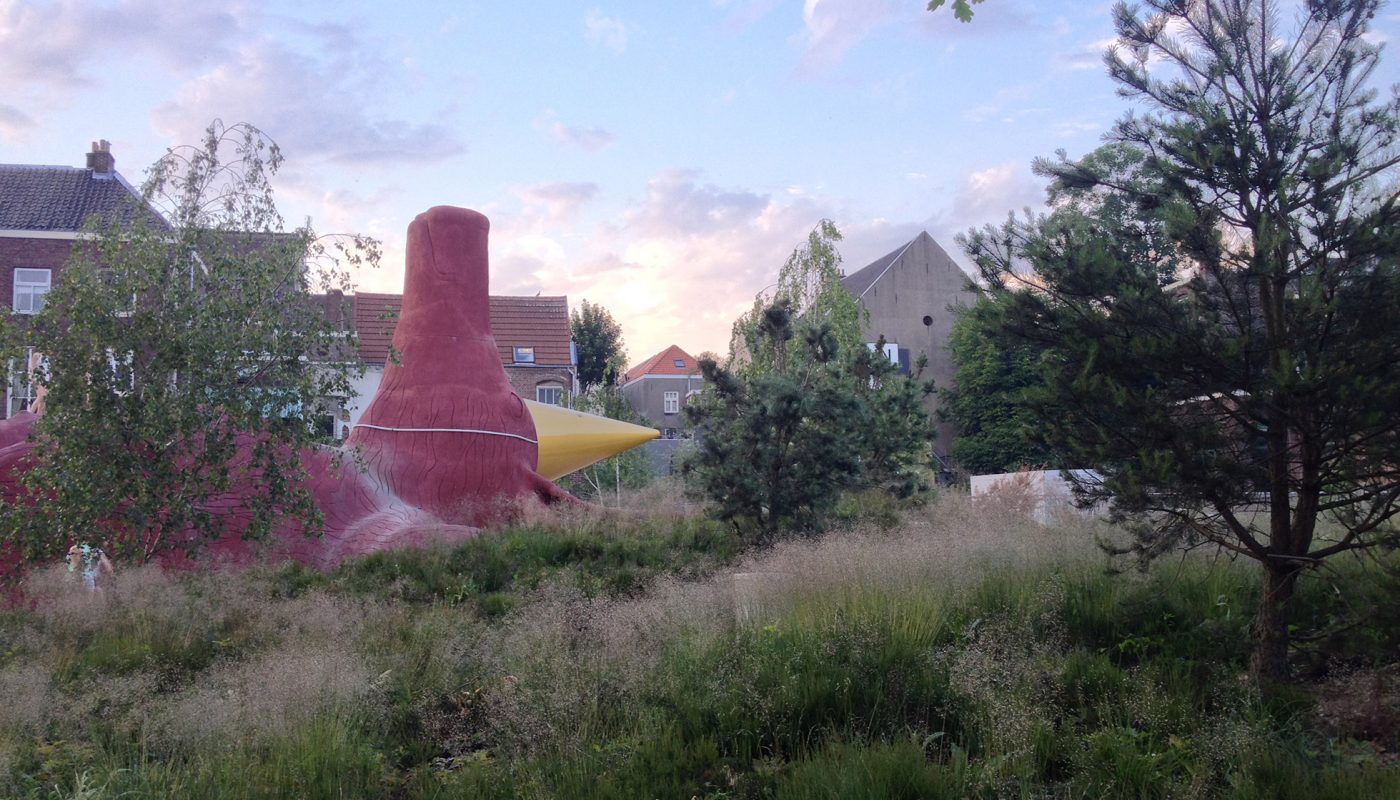 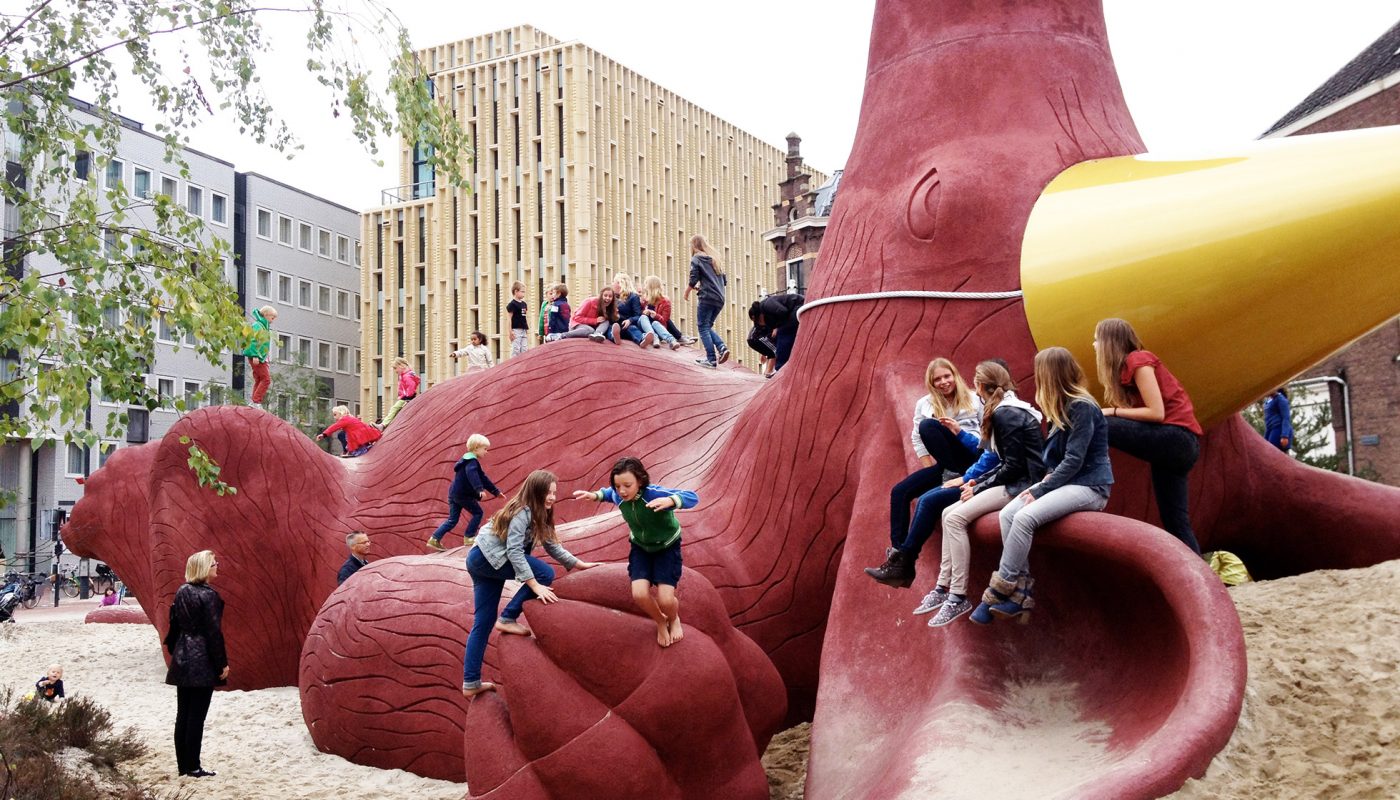 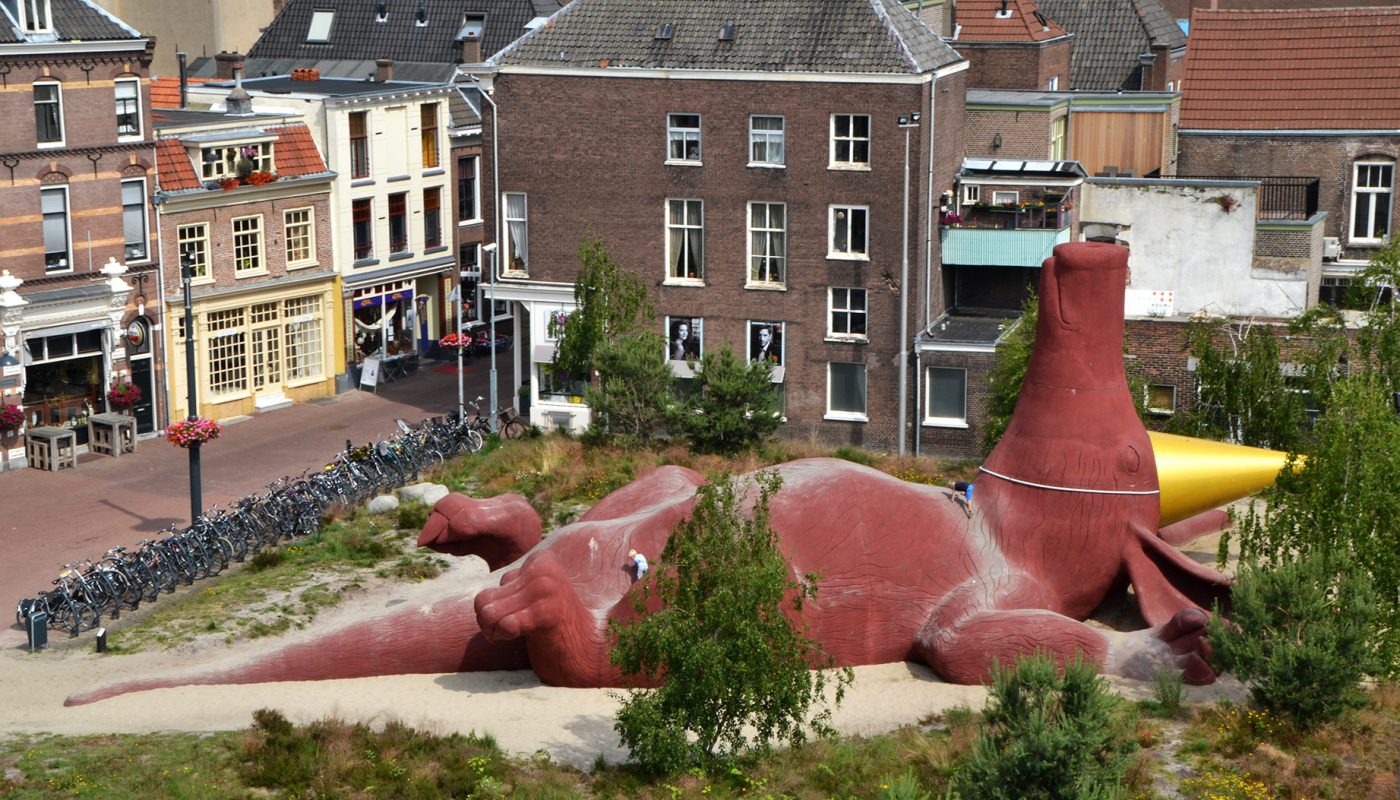 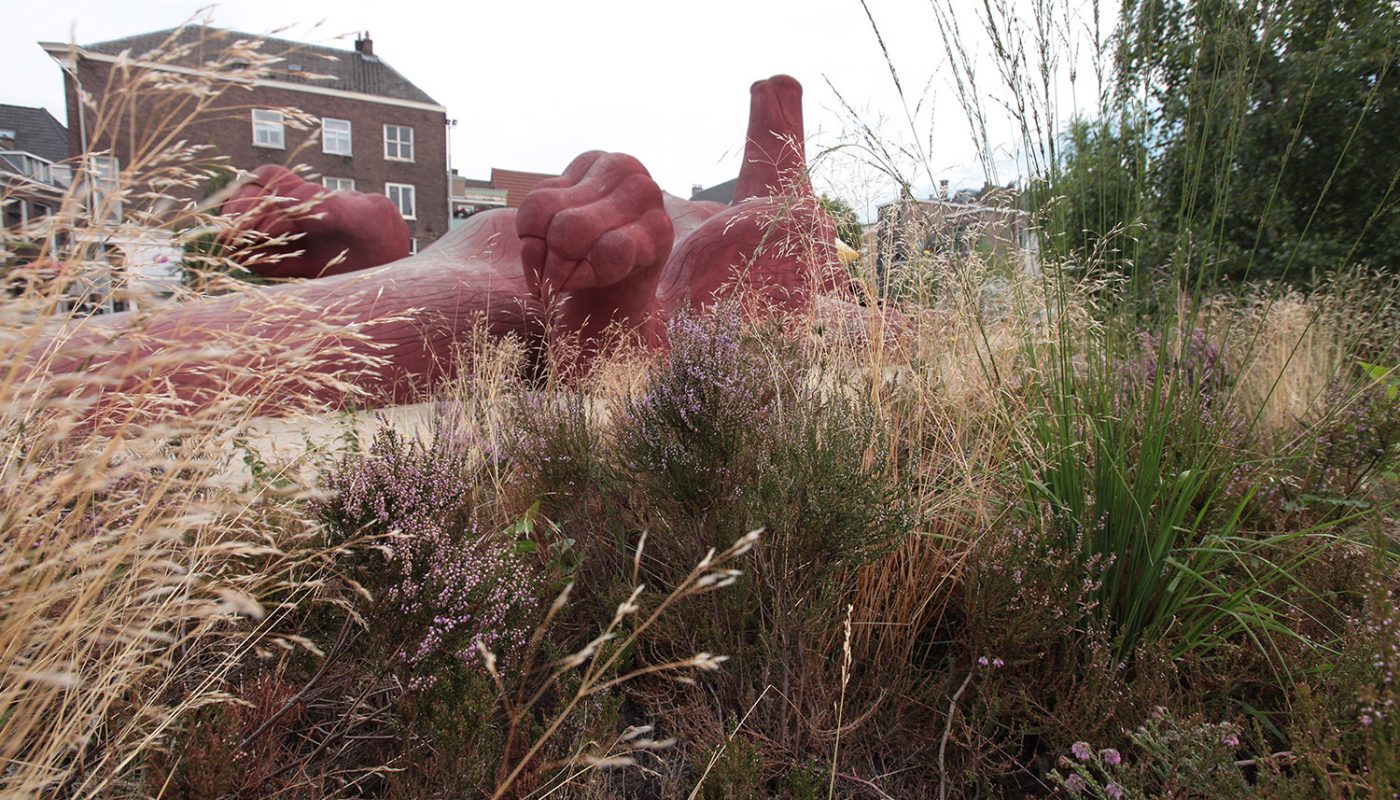 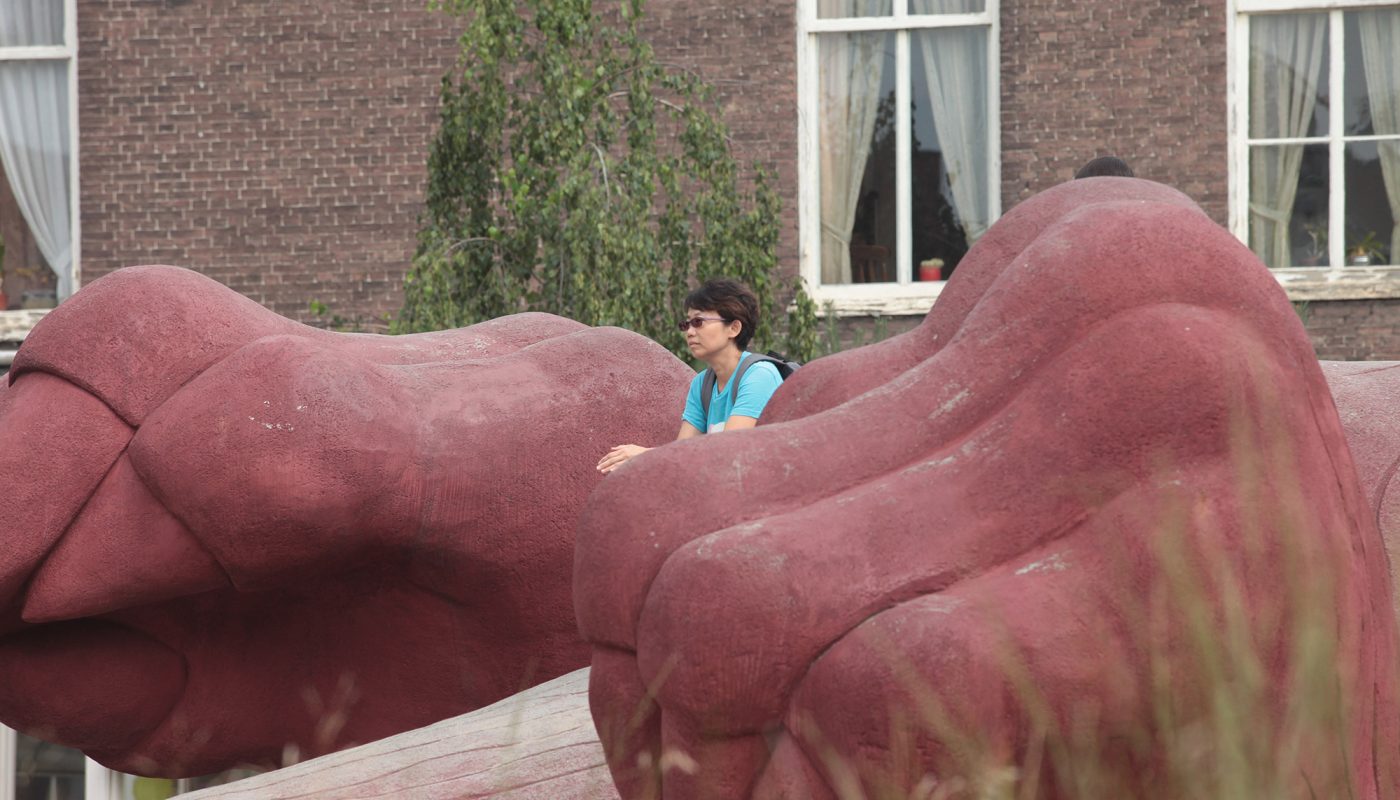 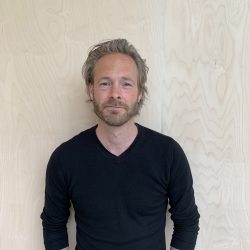 Sunny Side Sloterdijk Next project